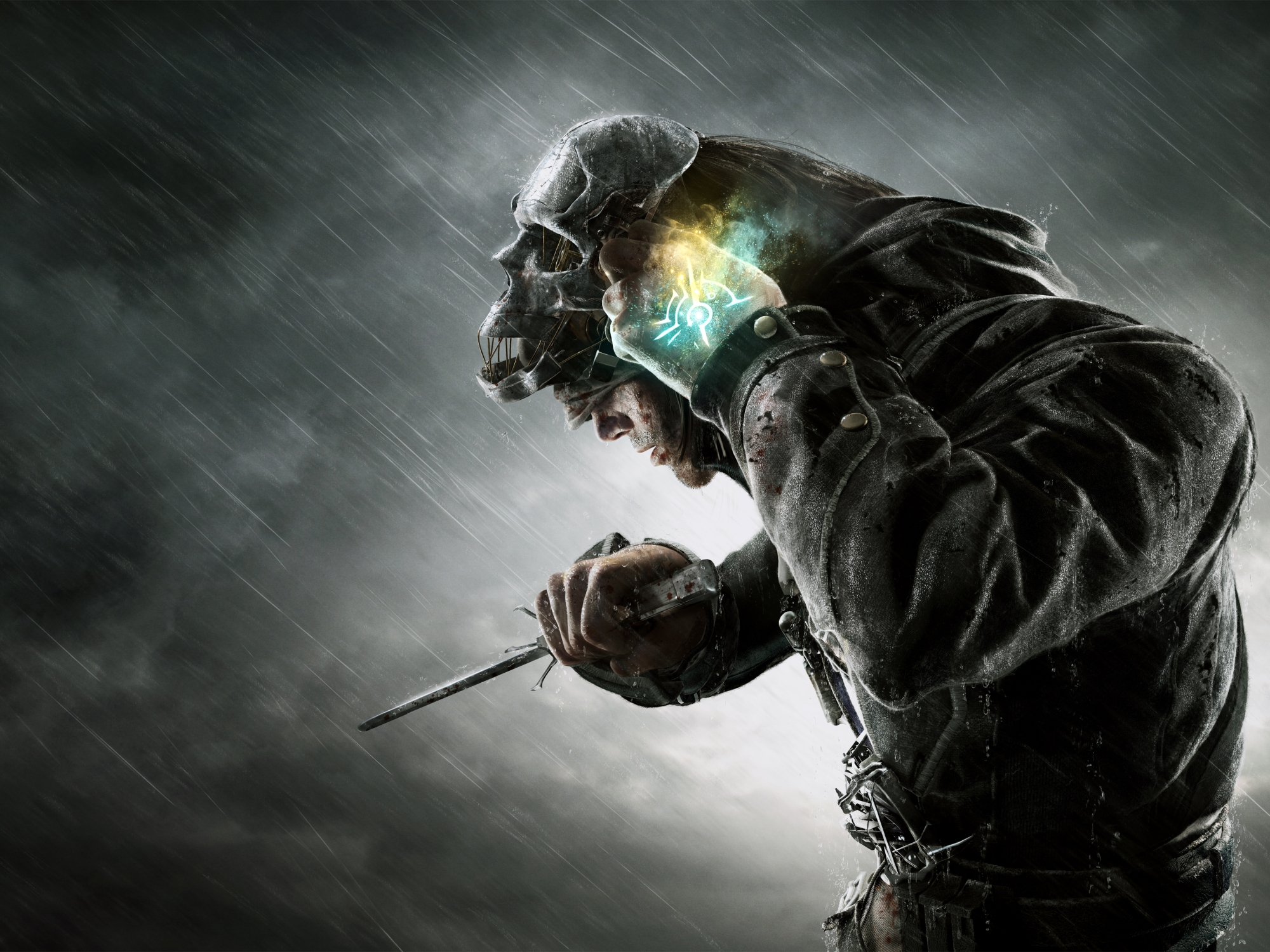 Inspired by the bleak visuals and desperate tone of the game, I conceptualized the style and tone for a highly publicized, award winning trailer that debuted at E3 2012 to establish the new IP, Dishonored.

I collaborated daily with the Senior Brand Manager to define the artistic direction.  I used my knowledge of the studio sound production to help refine the original composition  “Drunken Whaler,” which was recorded by COPILOT Studios under the direction of Regi Jacob.

With gameplay capture and a constructive, open dialog with the Creative Directors and Lead Designers at Arkane Studios, we worked to create an award winning trailer that came out swinging and knocked it out of the park.

We decided to form a creative strikeforce to conceptualize and produce a series of pre-launch interactive, Youtube-based videos inspired by the sandbox nature of Dishonored, intended to excite as well as inform a new audience.


The first video in this interactive gameplay campaign was designed to showcase the systems and support for varied styles of play. The video begins in the same situation and immediately diverges, which proved tricky to capture and edit at first.
As a first person action game with a myriad of complimentary tools and powers, this video intended to inspire players to think bigger and weirder on how to advance through the game. Eventually, players came up with combinations that amazed even the developers.
As a stealth-action title, fans speculated on how to take a non-lethal approach to the game. We constructed this narrated video to educate players on how the stealth and AI systems worked to create a sophisticated and fun simulation.
To wrap up the pre-launch campaign, we decided to completely out-do ourselves in an ambitious choose-your-own-adventure style video. Fans could choose many different paths to proceed through the level in this interactive trailer. I will not even go into how amazingly frustrating and rewarding constructing this video was. But it turned out great and fans really appreciated it.